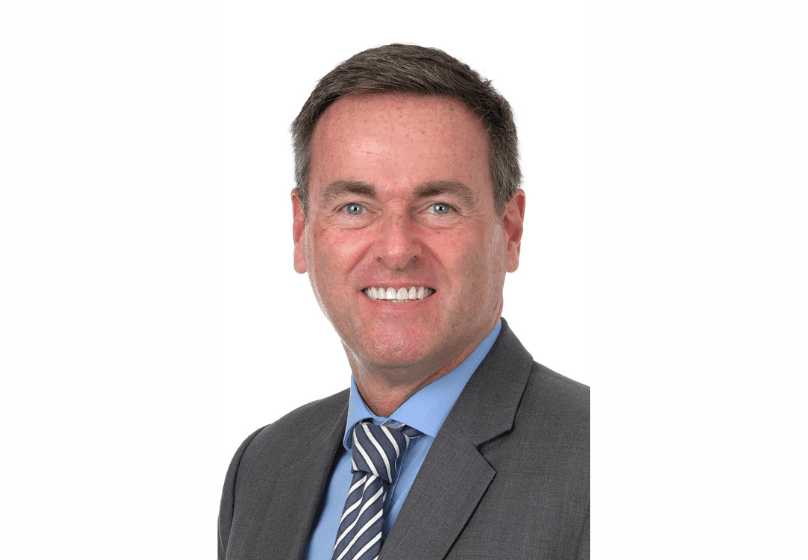 Born in 1970 in Cleadon Village, Sunderland in the North East of England, Ian Temple spent the first 18 years of his career teaching at three outstanding schools in the UK. This afforded Ian the opportunity to work his way up to Deputy Headteacher at Eston Park School, an outstanding school serving the community of the Tees Valley.

In 2010 Ian made the leap abroad and took up his first Headship at Deira International School, Dubai. After six years in the UAE and leaving the school ranked eighth in the country for examination results, he took up a post as Campus Principal in Malaysia at Tenby Schools. This role looked after four schools on a beautiful 20-acre Eco Park in Kuala Lumpur. Whilst in this post he was promoted to Global Head of Schools which allowed him to support all schools in the group across the Northern Hemisphere.

Ian gained a BA in Business Education with QTS from the University of Sunderland. He then went on to gain an MA in Education specializing in educational pedagogy and Innovation & Change Management at the same university. He has also completed the National Professional Qualification for Headship (NPQH). His career and qualifications have given him the privilege of working with some outstanding educationalists who have inspired him throughout his 30-year career, so far.

Ian is joined in Qatar by his wife Nicola who is also a career educationalist specializing in Early Years education. Ian is an avid cricket fan and enjoys watching and following the England Cricket team all over the world.